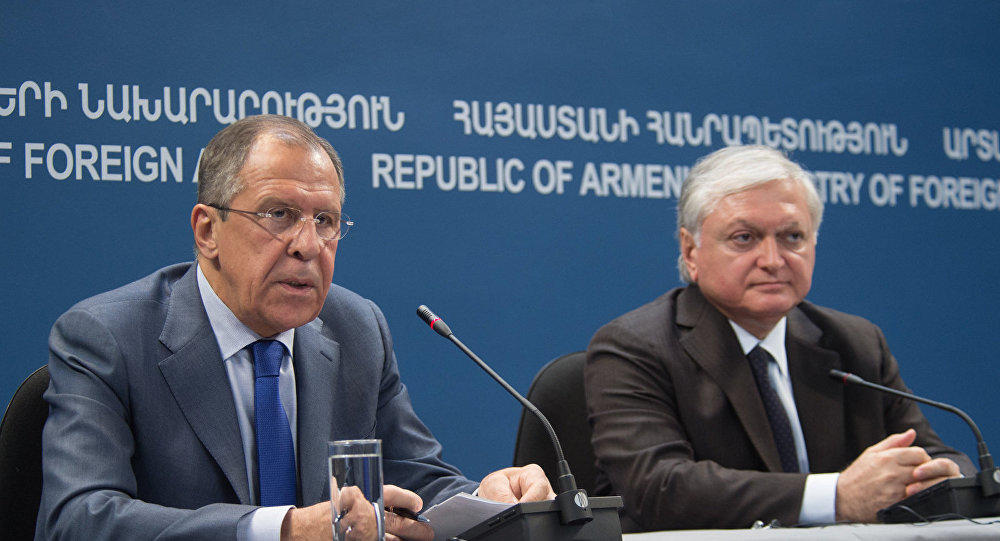 The meeting was held closed for press.

Agenda of the talks included issues of bilateral cooperation, foreign policy cooperation through the EurAsEC, CSTO and CIS, coordination of stands within the UN, OSCE, Council of Europe, and the Organisation of Black Sea Economic Co-operation (BSEC).

The heads of the diplomatic missions also discussed the problems of regional security, including the Nagorno-Karabakh conflict settlement.