Iraq: 13 killed in clashes near Mosul 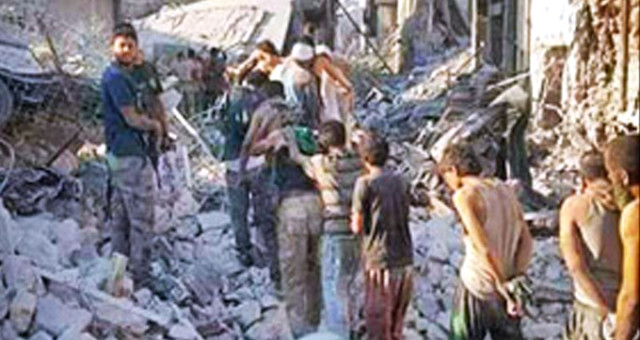 At least 13 people were killed on Wednesday in clashes between ISIS terrorists and pro-government fighters near Mosul in northern Iraq, according to an Iraqi military commander.

He said 12 ISIS terrorists and a Sunni fighter were killed in the clashes.

According to al-Jabouri, army forces and tribal fighters, backed by Iraqi warplanes, managed to seize control of the village.

ISIS has recently suffered a string of crushing defeats in both Iraq and Syria after overrunning vast swathes of territory in both countries in mid-2014.

Last week, Iraqi Interior Minister Qasim al-Araji declared that ISIS presence in Iraq has effectively come to an end following the “liberation” of the city of Rawa in the western Anbar province.