Kerimov to be released on bail 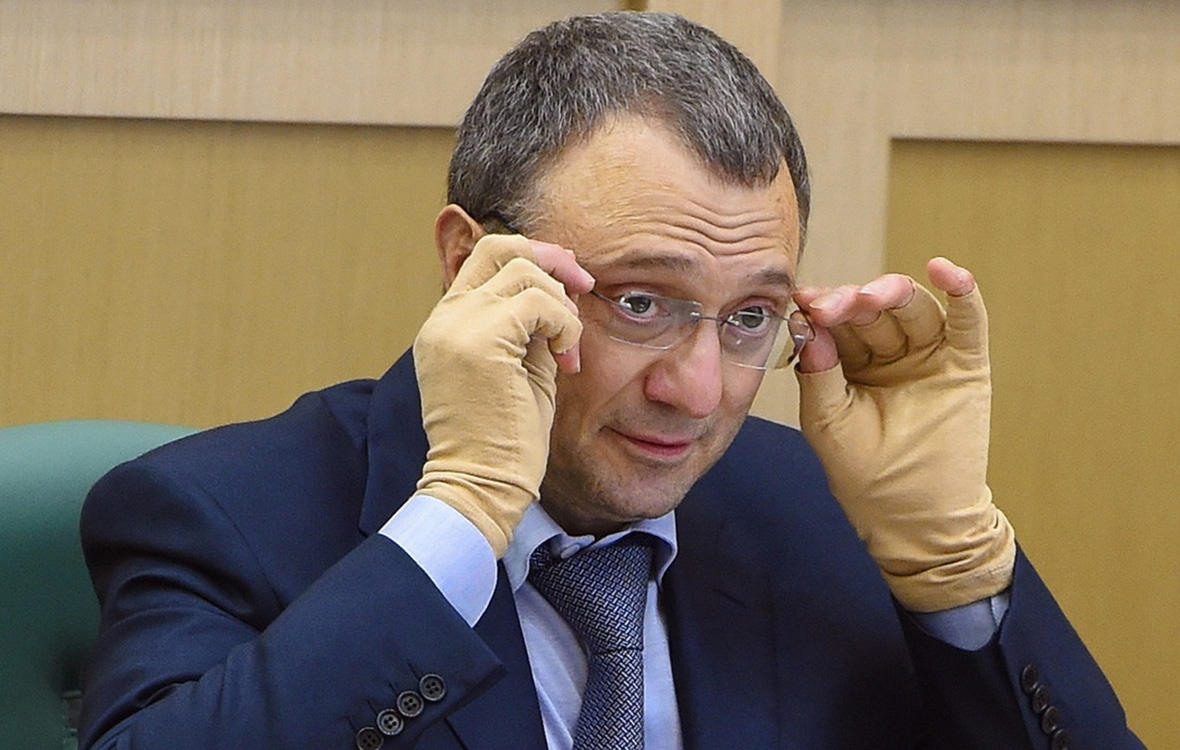 "Charges have been brought, I can confirm that," the prosecutor said.
At the same time, Pretre said that Kerimov would stay at large but would not be able to leave the Alpes-Maritimes department of the Provence-Alpes-C·te d'Azur region of France until the investigation was over.

The Nice prosecutor added Kerimov would "have to hand his passport over to the police, pay a bail of five million euros and cut off his contacts with individuals included in a list that we cannot make public."

Member of the Russian Federation Council (upper house of parliament) Suleiman Kerimov was detained by the French police at Nice airport overnight into Tuesday. On Tuesday, Moscow informed Paris that as a senator, he had diplomatic immunity.