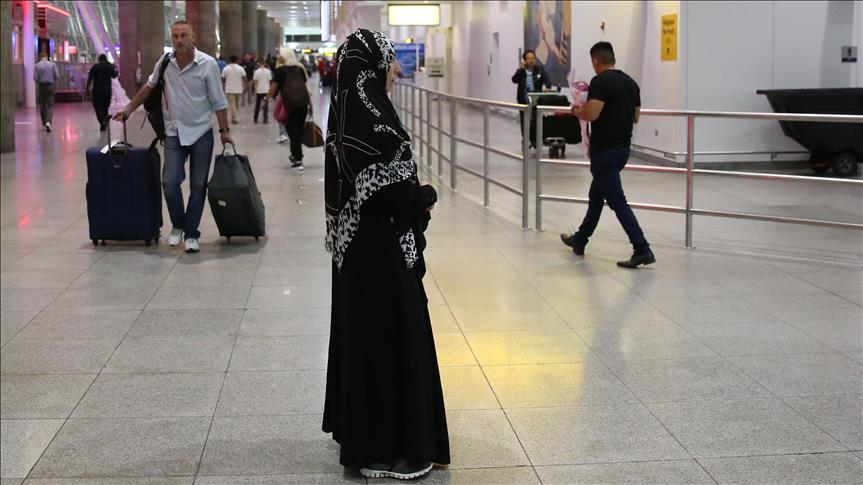 Egypt is reported to be imposing the need for visas to Qatari citizens starting Thursday, official journal says.

Axar.az reports citing AA that, the decision, which was published in the official journal, was approved by the Egyptian Interior Ministry and Foreign Affairs Ministry.

In June, Saudi Arabia, the United Arab Emirates, Egypt and Bahrain all abruptly cut diplomatic and commercial ties with Qatar, accusing it of supporting terrorist groups in the region. The four states also threatened Qatar with additional sanctions if Doha failed to meet a long list of demands.