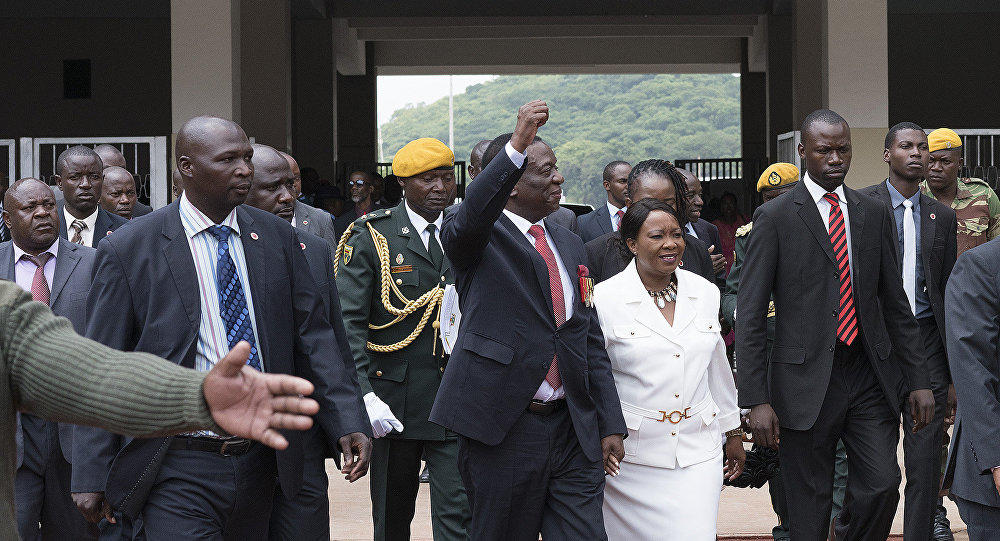 Axar.az reports that Mnangagwa was nominated by the ruling party, Zimbabwe African National Union - Patriotic Front (ZANU-PF). Until Sunday, it was led by the 93-year-old Robert Mugabe.

On November 21, Mugabe agreed to resign under the pressure of his military and political opponents, including former allies who had threatened him with initiating the impeachment.