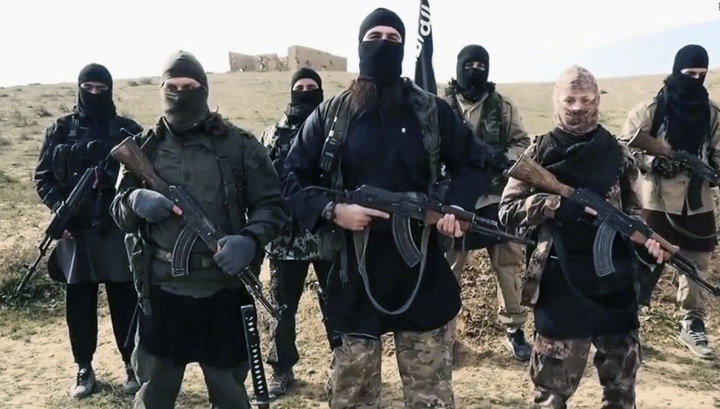 Axar.az informs citing MoD that Russian military official said that the Syrian armed opposition has not taken any combat actions against the terrorists.

"As a result of monitoring of the Southern de-escalation zone, officers found out that the Jabhat al-Nusra terrorists were operating near the locality of Beyjin. The terrorists conducted offensive against the [Syrian army] periodically… So far, no measures have been taken by the opposition in the region to fight against the terrorists in the Southern de-escalation zone," head of the center, Lt. Gen. Sergei Kuralenko, said at a daily briefing.

Kuralenko added that the situation in the region has been strained due to the presence of the armed group, designated as a terrorist organization by the international community.
Syria has been mired in civil war since 2011, with government forces loyal to Syrian President Bashar Assad fighting numerous opposition factions and extremist groups operating in the country, including the Daesh terrorist group.

Over past months, as a result of the Syrian government forces' offensive terrorists have lost most of the territory they had occupied during the Daesh rampage across Syria and Iraq in 2014.

According to the Russian Defense Ministry's data, over 90 percent of the Syrian territory has already been liberated from militants with the Moscow's aerial support.