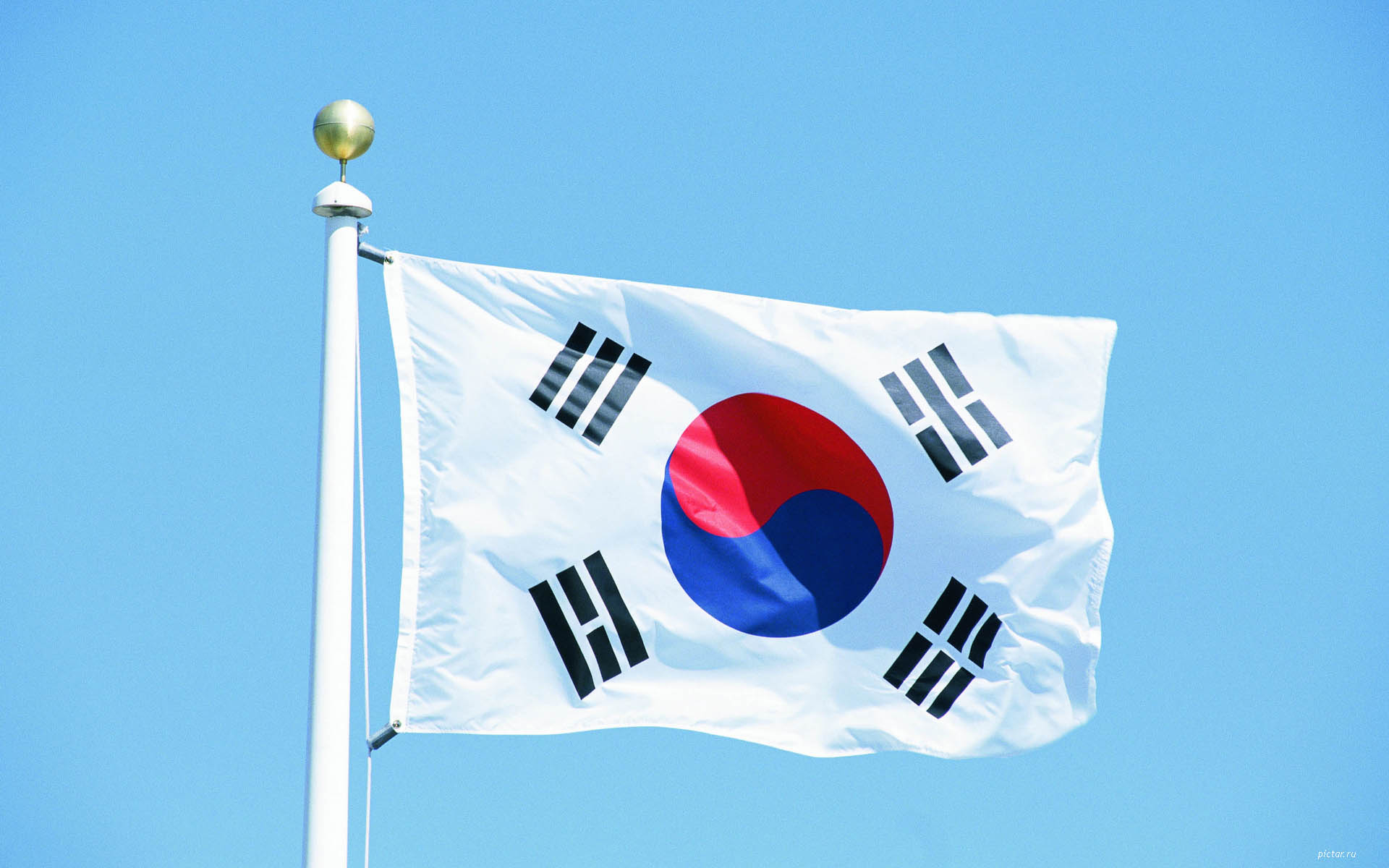 The DPRK’s participation in the 2018 Olympic Games in South Korea’s PyeongChang will favor establishment of a dialogue between the countries, Russia’s Deputy Foreign Minister Igor Morgulov told the 8th Asian Conference of the Valdai International Discussion Club on Monday.

"We hope, the DPRK’s representatives will be able to participate in the Games in PyeongChang," he said. "This would also help is establishing a bridge between the countries," Axar.az reports citing TASS.

The next Olympics, which are XXIII Winter Olympic Games, will take place in South Korea’s PyeongChang on February 9-25, 2018, and participation of the whole Russian national team in the event is still under a question.