Government to arrive in Geneva tomorrow for peace talks 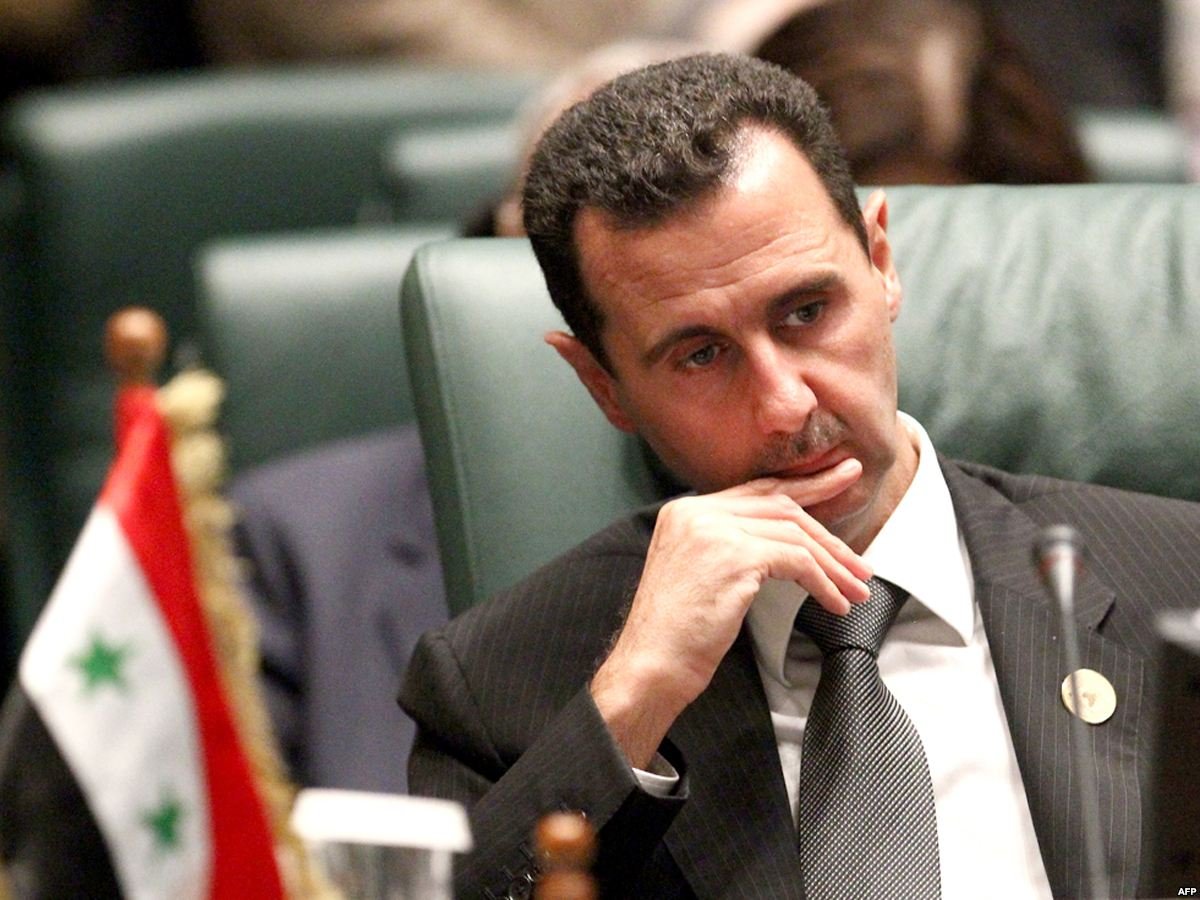 Axar.az reports citing Reuters that, the delegation will be headed by Syria’s U.N. ambassador and chief negotiator Bashar al-Ja‘afari, SANA said on Tuesday.

The delegation had delayed its planned departure to the talks set to begin on Tuesday because of the opposition’s insistence that Syrian President Bashar al-Assad step down.