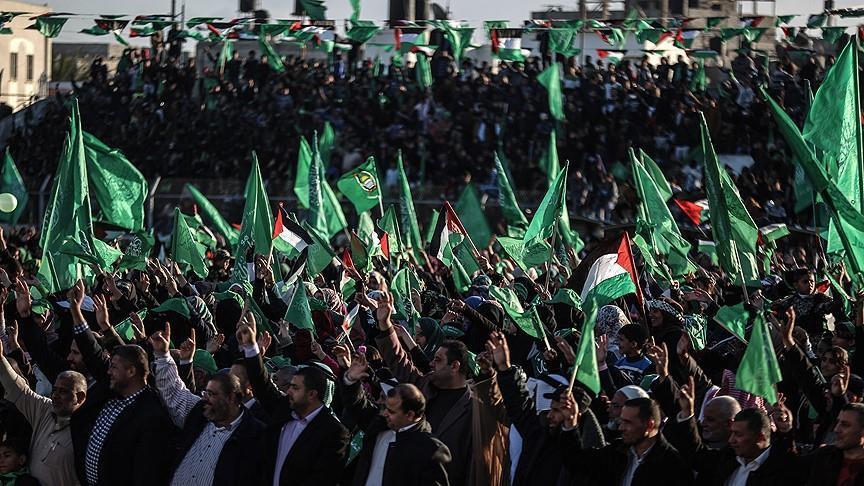 Palestinian group Hamas on Tuesday condemned recent statements by an Israeli minister, who called for establishing an alternative homeland for the Palestinians in Egypt’s Sinai Peninsula.

Axar.az reports citing AA that, Social Equality Minister Gila Gamliel has earlier called for a Palestinian state to be established in Sinai.

“The Palestinian state will only be established on the land of Palestine,” Hamas spokesman said in a statement.

“We express our total solidarity with Egypt against any attempts or projects aimed at undermining the Egyptian sovereignty in Sinai or any other Egyptian territory,” he said.

On Monday, Gamliel attended a regional conference in Cairo, where she praised Egyptian-Israeli relations, according the Arabic page of Israel on Facebook, which is run by the Israeli Interior Ministry.

The Israeli minister's remarks came days after a deadly militant attack on a mosque in northern Sinai Peninsula on Friday, which killed 305 people and injured scores.

U.S.-sponsored Palestinian-Israeli peace talks to end the decades-long Israeli occupation of Palestinian lands collapsed in 2014 over Israel's refusal to halt settlement building and release a number of Palestinian prisoners.