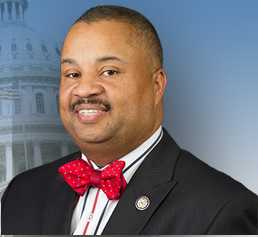 “I applaud the decision by the government of Azerbaijan to declare a unilateral cease-fire after which it took Armenia over 24 hours to end hostilities,” said the congressman.

He noted that Armenia should abide by the cease-fire and not return to a state of hostility.

“It is time to find a long-term solution to this tragic conflict that includes the complete withdrawal of all Armenian forces from occupied Azerbaijani lands,” he stressed.