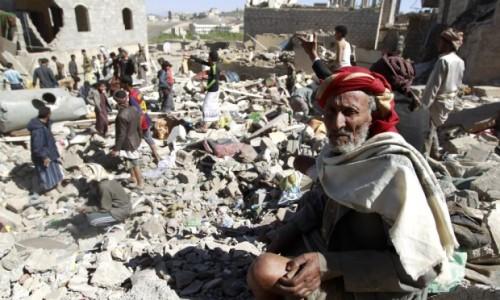 Bin Daghr made the remarks during a meeting with U.S. Ambassador to Yemen Matthew Toler in the Saudi capital Riyadh, according to Saudi Arabia’s official SPA news agency.

"The Houthi militia will not abide by any political solution or stop the war… unless Iran gives a green light," the Yemeni PM said.

He went on to call on the international community to apply pressure on the Houthis with a view to stopping the conflict.

"If the international community is serious about stopping the suffering of our people, it must oppose those who are feeding the war,” he said in reference to Iran, which the Yemeni government accuses of supporting the Houthis.

The Houthis have remained in control of Sanaa -- and other parts of the country -- since 2014. They are currently waging a war against Yemeni government forces backed by a Saudi-led Arab coalition.