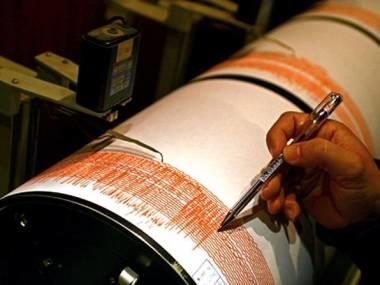 An earthquake of magnitude 4.8 shook Turkey's western Izmir province early Monday. No casualties have been reported.

The quake occurred at 8:13 a.m. local time near the Foça district of the province in the Gulf of Izmir at a depth of 16.98 kilometers according to Boğaziçi University's Kandilli Observatory.

The earthquake was also felt in the neighboring Manisa province, agencies reported.