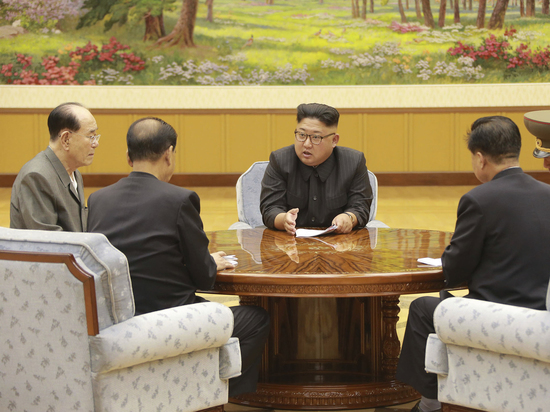 Germany’s BfV domestic intelligence agency has said that North Korea has been purchasing parts for its missile program via its embassy in Berlin.

BfV head Hans-Georg Maassen made the announcement in a program to be aired on NDR on Monday. Pyongyang is yet to comment on the matter.

“We determined that procurement activities have been carried out from there that are, in our view, done with a view to the missile program and sometimes also for the nuclear program,” said Maassen in comments released ahead of the broadcast.

He noted that the purchases were usually so-called dual use goods, which can be utilized for military and civilian activates.

Maassen noted that German authorities usually block such activities, but “We can’t guarantee that we can detect and prevent this in all cases.”