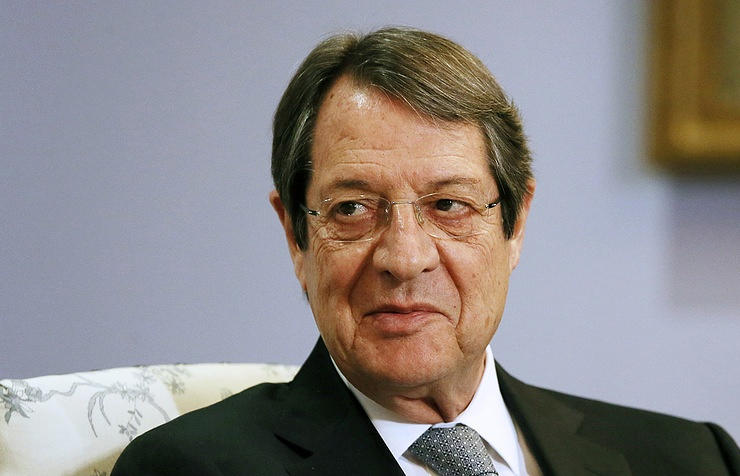 The incumbent head of state has scored 55.99% of the votes. His rival, Stavros Malas, an AKEL opposition party candidate, has won 44.01% of votes.

The inauguration ceremony will be held later on Sunday.