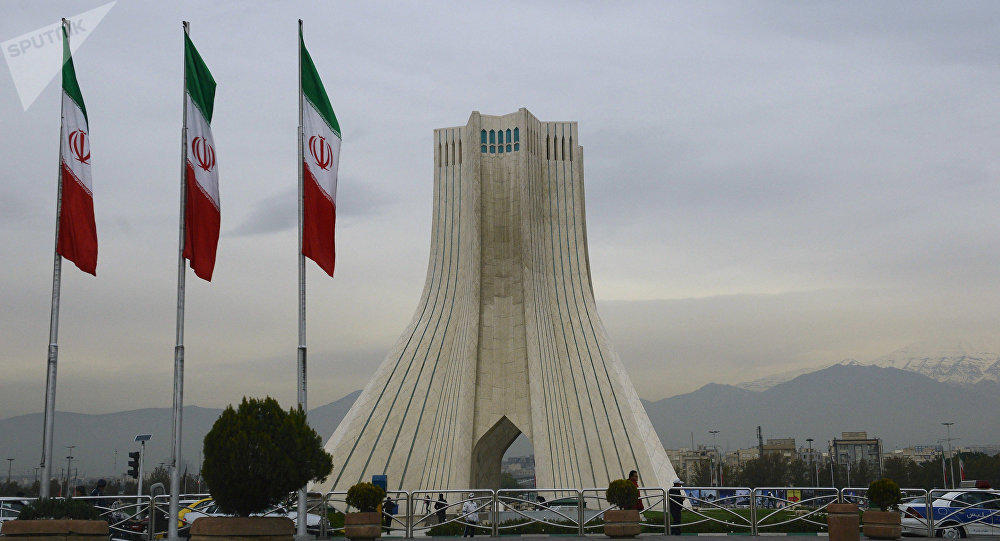 The motivation for the man's move is not immediately clear.

Axar.az informs that Fars news agency reported citing Deputy Governor of Tehran Mohsen Hamedani as saying, that a man had been shot and arrested in Iran after trying to break into the office of Iranian President Hassan Rouhani.

"We are trying to identify the person and find out his motivation," Hamedani said.

According to preliminary information, the man was armed with a bladed weapon, reportedly a machete, and attempted to break into the building, but was wounded and detained by the guards.

No further details have been made available yet.