Injured as explosion hits a residential building in Russia 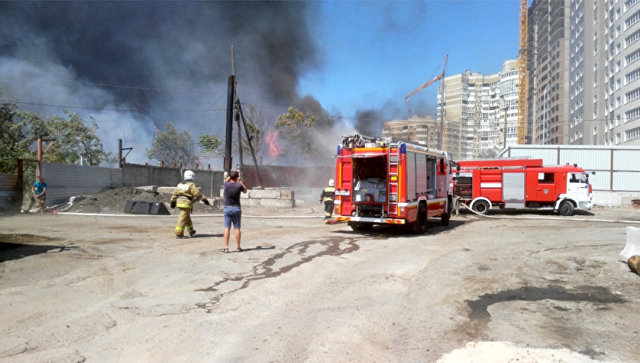 An explosion has hit a residential building in the northern part of the Russian city of St. Petersburg, leaving three people severely injured, a source in the city emergency service told TASS on Friday.

"The explosion left three people injured, they suffered burns and are currently in critical condition," the source said.

According to preliminary reports, the explosion was caused by gas cylinder leakage occurring during the installation of stretched ceiling in one of the apartments. As many as 50 rescue workers from the Russian Emergencies Ministry are dealing with the explosion’s aftermath.

The Pragma construction company told TASS that the building had been put into service in 2016 but only three-quarters of the apartments had been occupied.