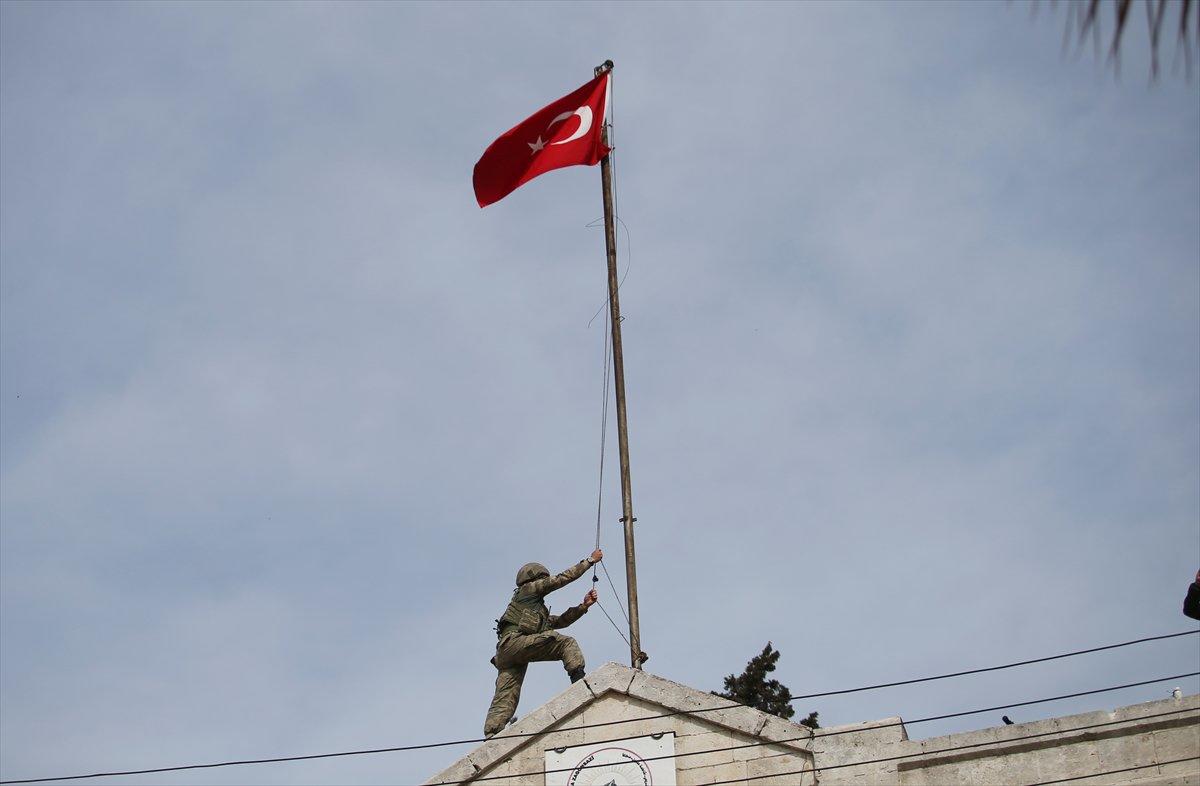 One civilian Turkish worker was martyred and three soldiers were injured when a military vehicle drove over a mine in Afrin, northwestern Syria, said the Turkish military on Sunday.

The vehicle was on its way to Afrin’s Kestele Hidirya district, according to a General Staff statement.

Since the liberation of Afrin’s town center on March 18, mines planted by YPG/PKK terrorists have claimed several lives, including civilians.

The Turkish military has been doing security sweeps for mines, improvised explosive devices, and terrorist hideouts to wipe out any traces of terrorism so residents can resume their normal lives.

Turkey on Jan. 20 launched Operation Olive Branch to remove YPG/PKK and Daesh terrorists from Afrin, which had been a major hideout for the terrorist YPG/PKK since 2012.