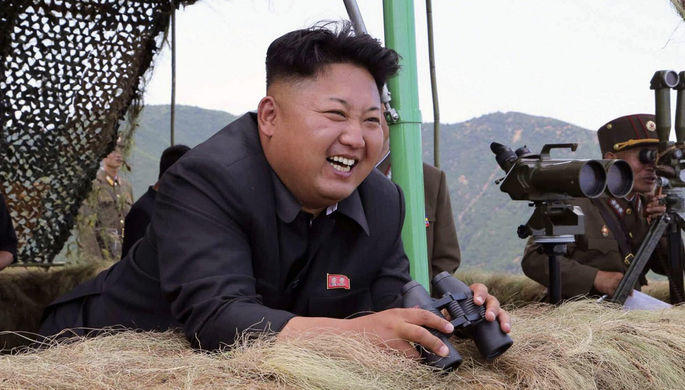 Kim was joined by his wife as they watched some of the biggest names in the South's entertainment industry at the 1,500-capacity East Pyongyang Grand Theatre.

The historic concert Sunday titled, Spring Is Coming, was the first of its kind in the North's capital since 2005. This time legendary entertainer Cho Yong-pil was joined by modern K-pop artists in performing a variety of songs, including some that would be well-known to a North Korean audience.

Far from the outrage, Pyongyang has shown toward South Korean propaganda efforts to blare music across their tense border, the North's KCNA news agency reported Kim was "moved" while viewing the spectacle along with other North Koreans.

It bodes well for a planned April 27 inter-Korean summit that was facilitated by cultural cooperation relating to the Winter Olympics in South Korea in February.