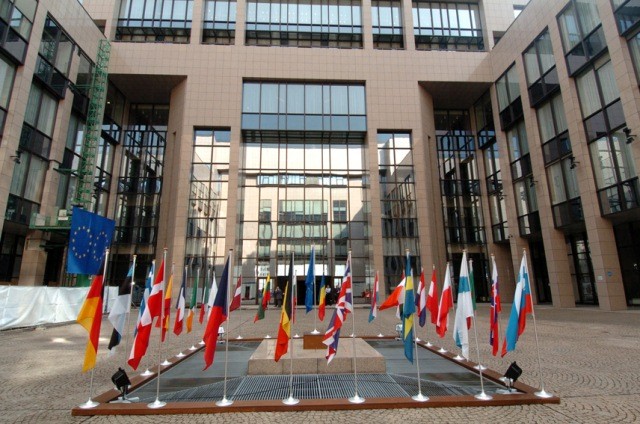 The escalation of tension on the contact line between Armenian and Azerbaijani troops will be discussed in Luxembourg, EU Foreign Affairs Council next week.

EU Special Representative for the South Caucasus Herbert Salber made the remarks at a meeting with Azerbaijani President Ilham Aliyev in Baku on April 15.

Expressing his concern over the aggravation of the situation on the contact line of Armenian and Azerbaijani troops, Salber said the EU has expressed its attitude towards this issue during the recent meeting of the European Parliament.

“Discussions are underway in this regard,” he added.