At least 14 dead in bus crash with Canadian hockey players 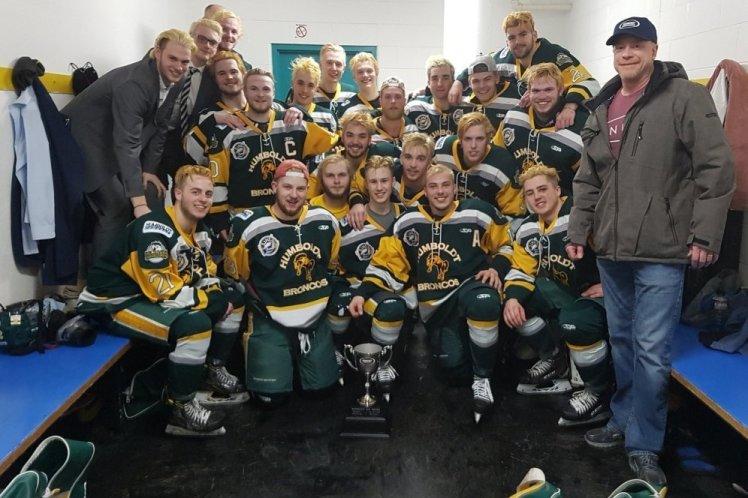 According to police, there were a total of 28 people in the bus.

At least 14 people have died in a crash, involving a bus, carrying a youth hockey team, in central Canada, Globe and Mail reported, citing law enforcers.

According to police, out of 28 bus passengers, 14 have been injured, while 3 of them are in a critical condition.

The deadly crash of the bus with Humboldt Broncos players took place late on Friday.

An investigation is underway in order to establish the reasons and circumstances of the accident.

Following the news, Twitter users have been expessing condolences to the families of the victims, using the hashtag #PrayersForHumboldt.