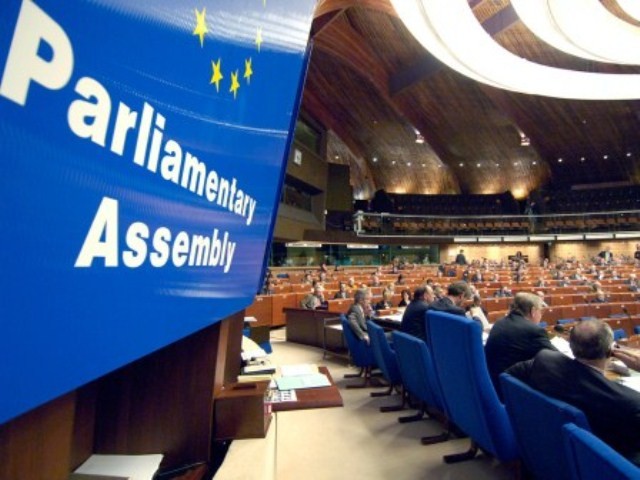 On Monday, the Bureau of the Parliamentary Assembly of the Council of Europe (PACE) held a debate on the recent escalation on the line of contact between Azerbaijani and Armenian troops.

Samad Seyidov, MP, head of the Azerbaijani delegation to PACE, told that this issue is likely to be discussed by the Monitoring Committee’s Sub-Committee on conflicts in territories of the member countries.

“As you know, the PACE bureau today rejected the proposals on the Nagorno-Karabakh conflict. No emergency debate is expected to be held as part of the PACE plenary session,” he added.

Seyidov noted that Azerbaijan has not violated any international law and this issue [escalation] in any case has to be discussed.