Tehran will not wait forever for EU treaty decision 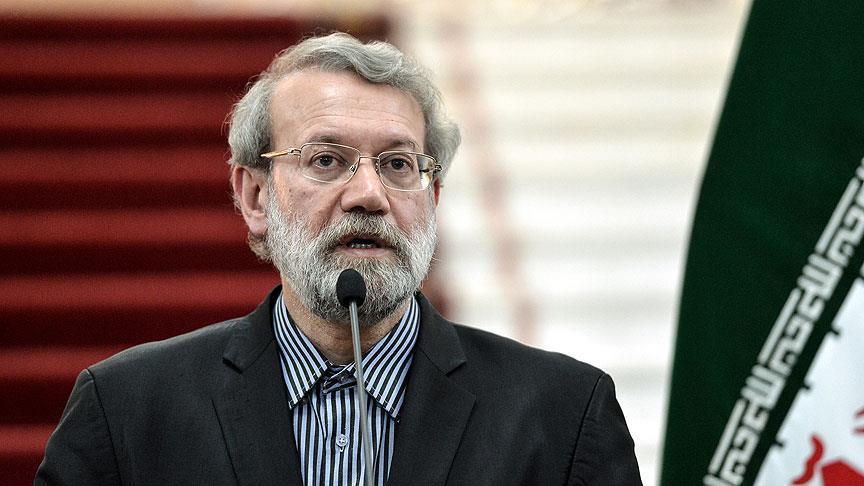 Ali Larijani, speaker of Iran’s Islamic Consultative Assembly, said that if Europe is to save the historic 2015 Joint Comprehensive Plan of Action (JCPOA) deal, it must announce decisions “explicitly and swiftly.”

Speaking Sunday at an open session of the Islamic Consultative Assembly — the Iranian Parliament — speaker Ali Larijani said that the Islamic Republic is waiting for Europe's decisions on the endangered JCPOA — informally referred to as the Iranian nuclear deal. However, he also noted that time is running out, as Tehran expects Europe to make a decision "explicitly and swiftly".

"Time for negotiations is running out. If Europe sees itself able to preserve the nuclear deal, it should declare its stance sooner and more clearly," Larijani told a session of parliament, according to a translation by Tehran Times.

"Otherwise, the Islamic Republic will make new moves, in the nuclear field as well as other issues," he warned.

Larijani also strongly criticized Israeli Prime Minister Benjamin Netanyahu, accusing the latter of attempting to persuade EU nations to drop the deal after US President Donald Trump announced that Washington would abandon the historic treaty.
"The next issue is the wanderings of the filthy prime minister of the Zionist regime across Europe trying to make Europe follow America in walking out of the nuclear deal," Larijani declared, according to Tehran Times.

"[Trump communicates] so ineptly that it seems he has mistaken the political arena for vegetable market bargaining. When he disregards ethical and professional commitments to easily violate the nuclear deal, which was reached after several years of negotiations, how can he expect anybody to pay attention to his prattle. The world of politics is a place for logical relations and calculations, not for coarse political behavior," the newspaper quoted the speaker saying.

On June 3, Press TV reported that Iran's Foreign Minister, Mohammad Javad Zarif, wrote an open letter to his counterparts in various countries urging European nations to stand up to what he called "US law-breaking behavior, bullying and disregard for the rule of law."

Earlier last month, European Commission Foreign Policy Chief Federica Mogherini stated that the EU is determined to save the JCPOA nuclear deal despite the US decision to withdraw.

"You know that we have been acting already at European Union level to put in place a set of measures to make sure that the nuclear agreement is preserved and the economic investments from the European side, but also from other sides in the world are protected," she said.