Iraq's next gov’t depends on resolution of poll dispute 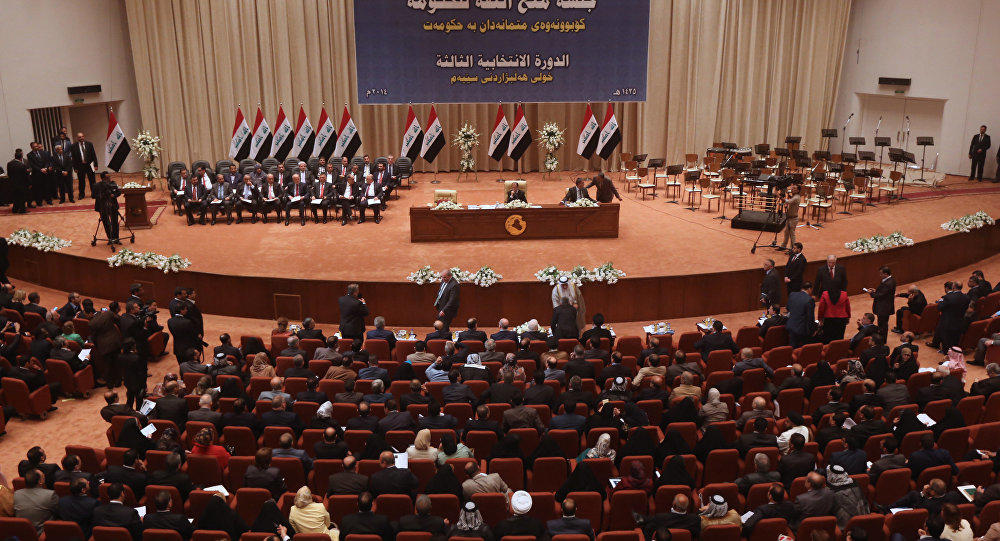 Formation of Iraq’s next government will depend on the outcome of the ongoing dispute over results of recent parliamentary polls, according to Raed Fahmi, a member of Muqtada al-Sadr’s Sairoon coalition, which dominated the May 12 election.

The largest parliamentary bloc, which will have the right to draw up the next government, must control more than half of the seats in the 329-member assembly, according to Iraq’s national charter.

“Consultations are still underway between the main political coalitions with a view to forming a majority bloc based on common political programs,” Fahmi told Anadolu Agency on Sunday.

“Based on these consultations, it will soon become clear [which blocs] are suitable for joining our alliance,” he said.

He added: “But the successful formation of a majority bloc will depend on the resolution of the ongoing dispute over the official election results.”

Fahmi went on to say that the majority bloc would be officially unveiled when the new parliament convenes its first session.

Official results of Iraq’s May 12 election have been dogged by controversy and allegations of vote-rigging -- allegations dismissed by the leading coalitions.

Shortly afterward, a panel of judges was appointed to assume the responsibilities of the electoral commission, several members of which were sacked amid widespread allegations of electoral fraud.

Al-Sadr, an influential politician and Shia cleric, has said that parliament lacks the authority to overturn official election results.