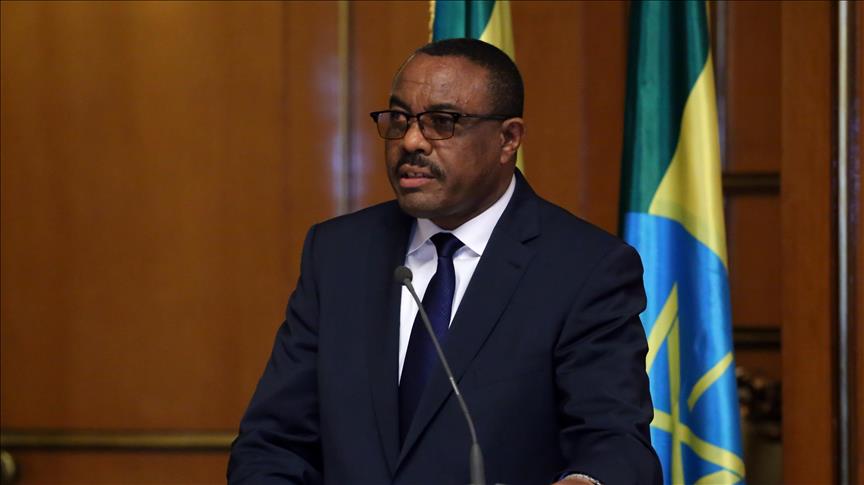 Ethiopian Prime Minister Abiy Ahmed has said foreign debt is becoming a burden to his country.

"We have reached a point where debt servicing has become very hard for the national economy," Ahmed said in an annual performance report presentation to parliament on Monday less than 70 days after he assumed office in April.

According to the prime minister, the country has taken $1.3 billion in loans during the first six months of the budget year (since July 8, 2017), which rose the country's total debt to $24.7 billion.

He said a little more than 57 percent of the loan was used by the government while public companies consumed the rest.

“During the first six months of the budget year, import-export showed a 0.02 percent increase but the trade balance widened [to the disadvantage of Ethiopia] by 2.2 percent,” he said.

“We have been taking loans and now that is getting too much,” he said.