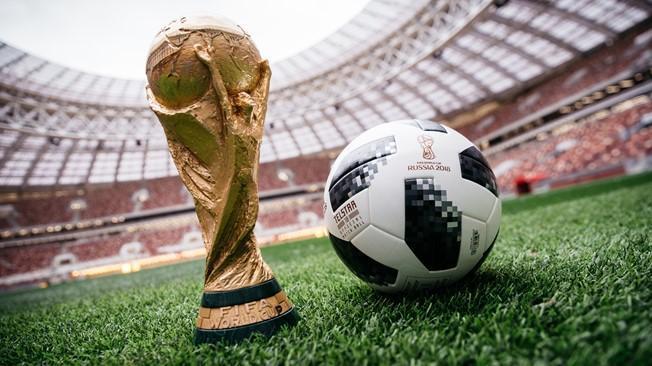 In the second round, Uruguayan and Russian players from Group A are to face Spain, Portugal, or Iran from Group B.

Axar.az reports that after a goal from Barcelona striker Luis Suarez in his 100th match for Uruguay, the South American side beat Saudi Arabia 1-0 in Rostov-on-Don, as the Saudi players failed to strike back. Thus, Russia and Uruguay became the first two teams, which had managed to book their places in the 2018 World Cup knockout stage.

Uruguay, who also beat Egypt 1-0 in their opening game of the World Cup, are now second in Group A, behind Russia on goal difference. The Match between Russian and Uruguayan teams will take place on Monday, June 25.