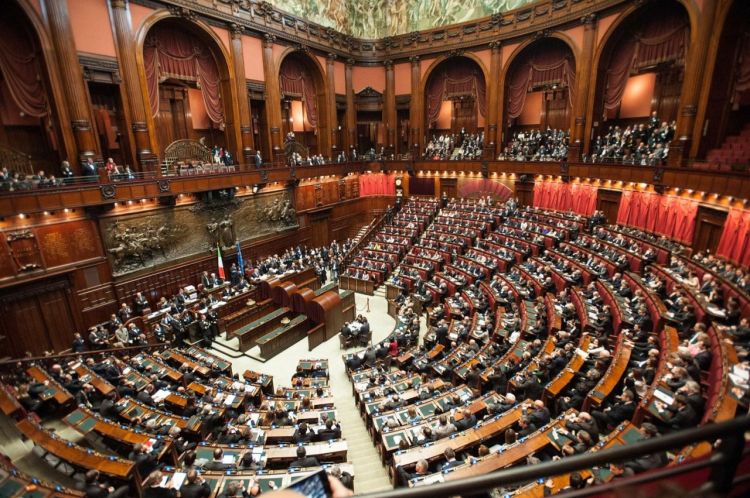 Italian government has banned rescue ships to help boats with refugees in the Mediterranean sea, even if they send disaster signals.

According to The Independent, the previous day, rescuers in Italy received six SOS signals from ships that carry migrants from North Africa to Europe. However, Rome claimed that the refugees were in Libyan territorial waters and shifted the responsibility for them to Tripoli.

Earlier, the interior Minister of Italy, Deputy Prime Minister Matteo Salvini said that the country is no longer able to accept any person.