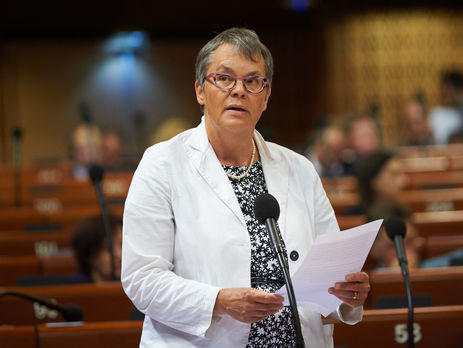 Liliane Maury Pasquier has been elected as the new president of Parliamentary Assembly of the Council of Europe (PACE) during the organization’s summer session.

Michele Nicoletti was elected as president of PACE in January 2018.

The summer session of PACE will end on June 29.