Obama will not recognize “Armenian genocide” 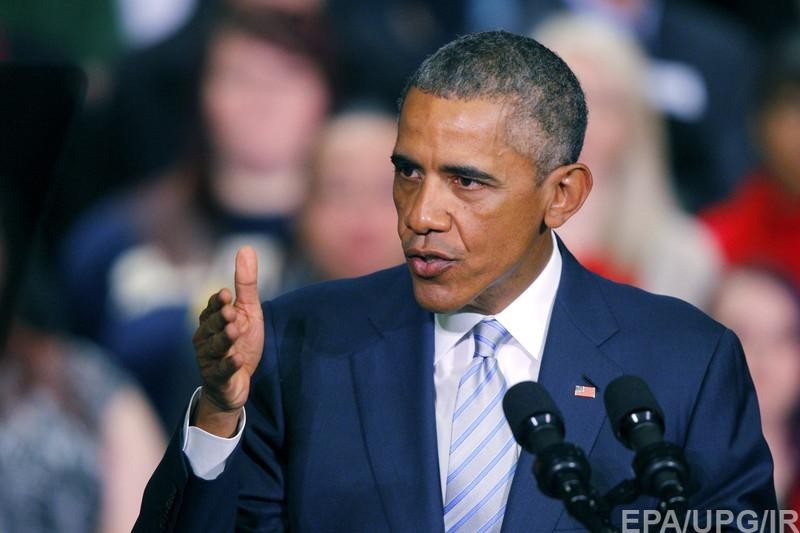 President of U.S. Barack Obama, in his annual address regarding the so-called “Armenian Genocide”, will not recognize 1915 events as “genocide”.

According to the information of "news.am", the White House National Security Council officials informed the Armenian National Committee of America (ANCA) about this.