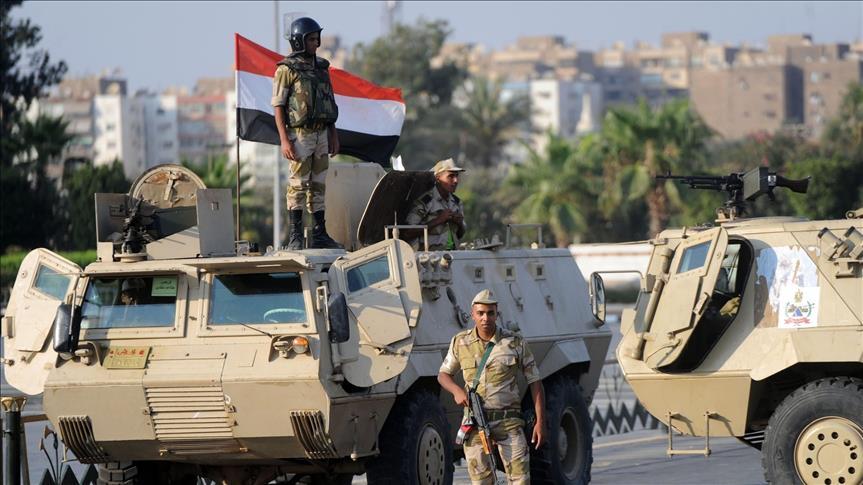 A high-level delegation from the Egyptian intelligence service is set to arrive in the West Bank city of Ramallah on Saturday for talks with Palestinian President Mahmoud Abbas and senior officials.

“The visit comes as a result of talks between Abbas and Egyptian President Abdel-Fattah al-Sisi,” Osama al-Qawasmi, a spokesman for Palestinian group Fatah, told Anadolu Agency.

He said inter-Palestinian reconciliation and a host of other issues will be on the agenda of the Egyptian delegation’s talks in Ramallah.

Asked if the talks may dwell on a possible cease-fire deal between Gaza-based Hamas group and Israel, al-Qawasmi said “all issues could be discussed with our Egyptian brothers”.

Saturday’s visit comes amid ongoing efforts by Cairo to both reach a ceasefire between Israel and Gaza-based resistance groups and achieve reconciliation between rival Palestinian political factions.

In recent weeks, Hamas has been mulling proposals -- tabled by Egypt and the UN -- for inter-Palestinian reconciliation, a Hamas-Israel truce, and humanitarian projects in the blockaded Gaza Strip.

Earlier Hamas-Fatah reconciliation agreements have failed to bear fruit due to ongoing differences between the two factions.