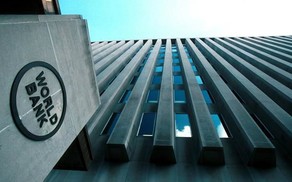 On February 22, Azerbaijani government and representatives of the World Bank (WB) will hold final stage of negotiations on financing expansion project of Baku-Shamakhi highway.

Negotiations are related with additional funding in the amount of 140 million USD for third highway project (expansion of Baku-Shamakhi highway).

Notably, Head of the WB Representative Office in Azerbaijan Larisa Leshchenko told reporters initial agreement has been reached on allocation of loans in the amount of 140 million USD for expansion of Baku-Shamakhi highway, as well as the funds will be presented to Azerbaijan to the end of March.