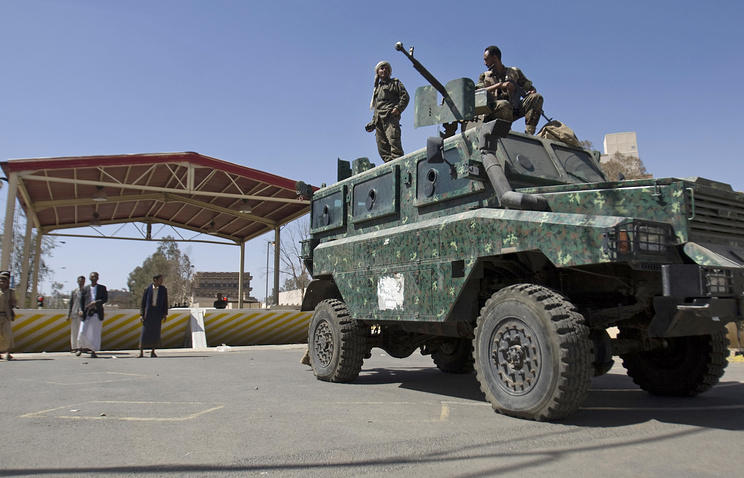 Consultations between the Yemeni government and Houthi representatives are underway in Sweden from December 5 through 13.

Axar.az reports the ambassadors to Yemen of the five permanent members of the UN Security Council (Russia, the United States, China, France, the United Kingdom) will hold the first full-format meeting with envoys of the Yemeni government and the Houthi movement on Friday.

The talks would continue for five days, Russia’s Ambassador to Yemen Vladimir Dedushkin told TASS. "We need to achieve some practical result within those five days," he said.

"On Friday, we begin regular daily meetings of the P5 ambassadors to Yemen. We will not just exchange information, but also plan to hold regular meetings with representatives of other countries in the region, including Saudi Arabia and United Arab Emirates," the Russian diplomat said.