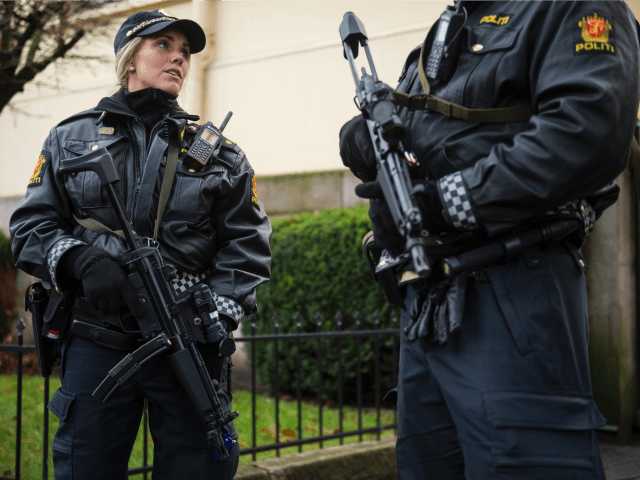 The bomb package was sent as regular mail and delivered by a postman. It was addressed to the police with no concrete recipient. Never before has a Norwegian police station received bombs, the Police Directorate stated.

A sharp bomb designed to blow up when the package was being opened has been sent to the police station in Ski, the daily newspaper Aftenposten reported.

Jon Steven Hasseldal of Police District East described the mailed bomb an "attack with great potential". According to Hasseldal, there was a high probability that someone would have lost their life had the bomb detonated.

The Police Directorate described the bomb as an IED, improvised explosive device, stressing that it was designed specifically to harm people. However, the police were reluctant to provide details about the charge, type of explosive, amount, release mechanism or other technical conditions.

Acting police director Håkon Skulstad said that there are no historical parallels to this event in Norway's history.