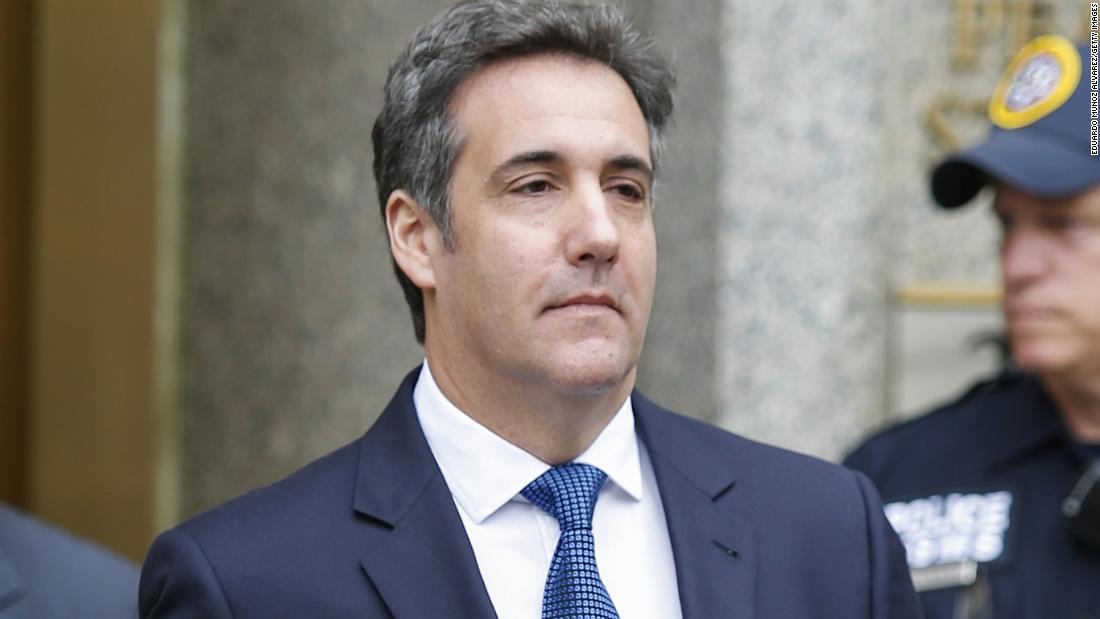 President Donald Trump’s former lawyer, Michael Cohen, was in touch as far back as 2015 with a Russian who offered “political synergy” with the Trump election campaign and proposed a meeting between the candidate and Russian President Vladimir Putin, the federal special counsel said.

Axar.az reports court filings from prosecutors in New York and special counsel Robert Mueller’s office Friday laid out previously undisclosed contacts between Trump associates and Russian intermediaries and suggested the Kremlin aimed early on to influence Trump and his campaign by playing to both his political aspirations and his personal business interests.