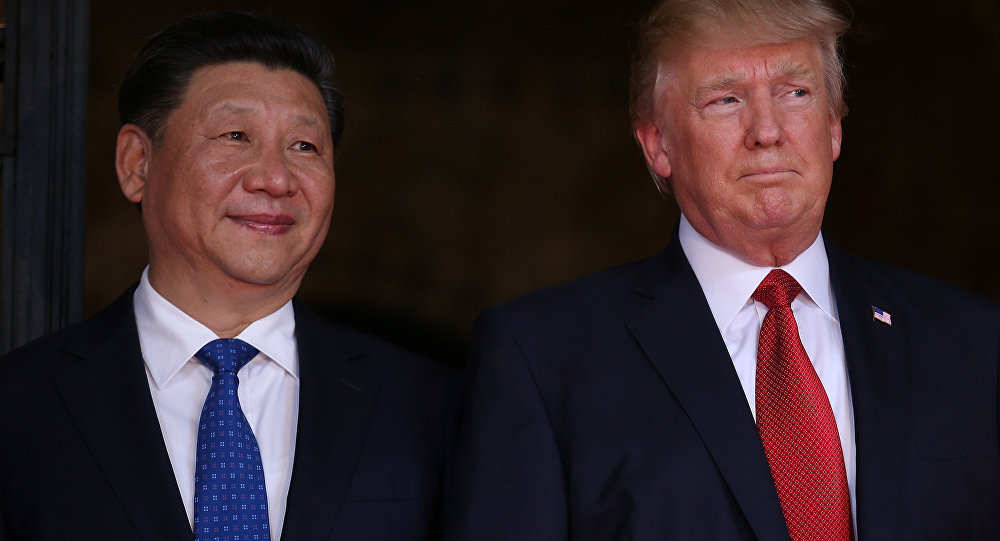 U.S.-China trade negotiations need to reach a successful end by March 1 or new tariffs will be imposed, U.S. Trade Representative Robert Lighthizer said on Sunday, clarifying there is a “hard deadline” after a week of seeming confusion among President Donald Trump and his advisers.

Global markets are jittery about a collision between the world’s two largest economic powers over China’s huge trade surplus with the United States and U.S. claims that China is stealing intellectual property and technology.

“As far as I am concerned it is a hard deadline. When I talk to the president of the United States he is not talking about going beyond March,” Lighthizer said on the CBS show “Face the Nation,” referring to President Donald Trump’s recent decision to delay new tariffs while talks proceed.

“The way this is set up is that at the end of 90 days, these tariffs will be raised,” said Lighthizer, who has been tapped to lead the talks and appeared to tamp down expectations that the negotiation period could be extended.

After a turbulent week in markets, investors “can be reassured that if there is a deal that can be made that will assure the protection of U.S. technology...and get additional market access...the president wants us to do it,” Lighthizer said. “If not we will have tariffs.”

In Argentina last weekend, Trump and Chinese President Xi Jinping agreed to a truce that delayed the planned Jan. 1 U.S. hike of tariffs to 25 percent from 10 percent on $200 billion of Chinese goods while they negotiate a trade deal.