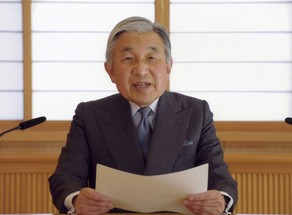 Government of Japan has announced the names of 91 foreign candidates, who have been awarded by the Emperor Akihito.

It was told in the Embassy of Japan to Azerbaijan, Azerbaijani Deputy Prime Minister Abid Sharifov is among the awarded persons.

A.Sharifov was awarded the wide lane 'Order of the Rising Sun' for the strengthening of partnerships and friendship between Japan and Azerbaijan, as well particularly cooperation in the economic field and for contribution to the promotion of recognition of the mut