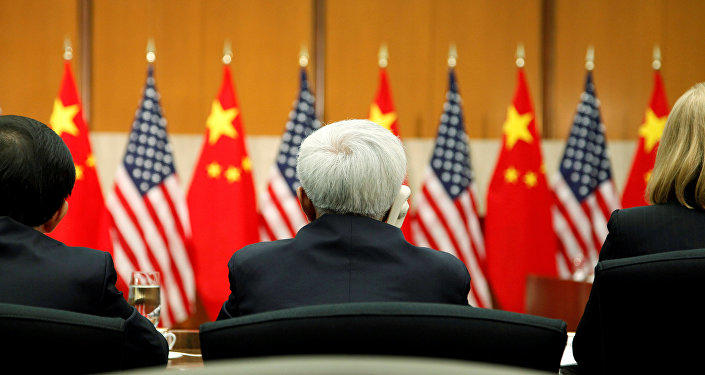 Chinese Vice Premier Liu He and US Treasury Secretary Steven Mnuchin discussed the timing and road map for trade consultations during the phone talks, Chinese Commerce Ministry said in a statement on Tuesday.

"The parties exchanged views on the schedule and road map for further work regarding the implementation of the consensus reached by the leaders of the two countries, as well as the holding of trade consultations," the statement says.

In addition, Liu He also talked with US Trade Representative Robert Lighthizer.

China and the United States have been engaged in a trade war after US President Donald Trump announced in June that $50 billion worth of Chinese goods would be subject to 25 percent tariffs in a bid to fix the US-Chinese trade deficit. Since then, the two countries have exchanged several rounds of trade duties on hundreds of billions of dollars' worth of goods.

In early December, Trump and Chinese President Xi Jinping called for a truce in their escalating trade war after the two met on the sidelines of the G20 summit in Buenos Aires, Argentina.