Trump and Schumer-Pelosi brawl over the wall 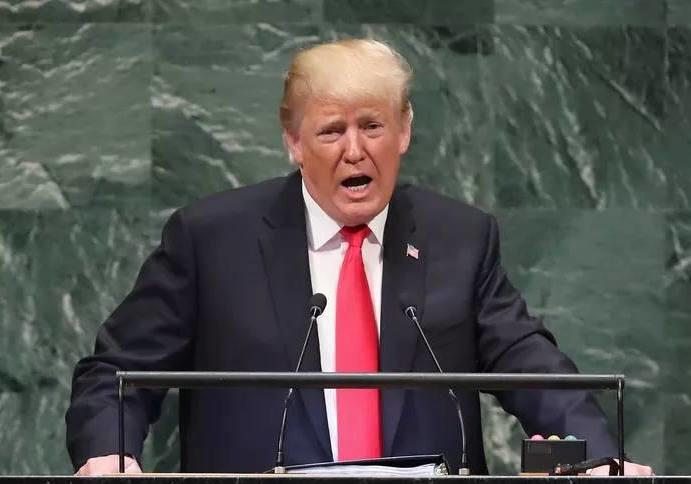 Hours ahead of a White House summit with Democratic leaders, President Donald Trump on Tuesday demanded to fund for his long-promised wall along the U.S. southern border in a series of tweets filled with inaccuracies.

Trump is set to meet with Senate Minority Leader Chuck Schumer and House Minority Leader Nancy Pelosi, who is expected to be elected House Speaker next month. The two leaders said in a joint statement Monday night that Trump knows the votes aren't there to approve the roughly $5 billion in funding for the wall that he is seeking as part of a deal to avert another government shutdown.

The meeting will take place at 11:30 a.m. as the White House tries to strike a deal to avoid a government shutdown when the current funding agreement expires after Dec. 21. Border wall funding is the biggest issue.

Despite Trump's claims, no new concrete wall has been built along the U.S.-Mexico border since the president began his term last year, although some new fencing has been put up.