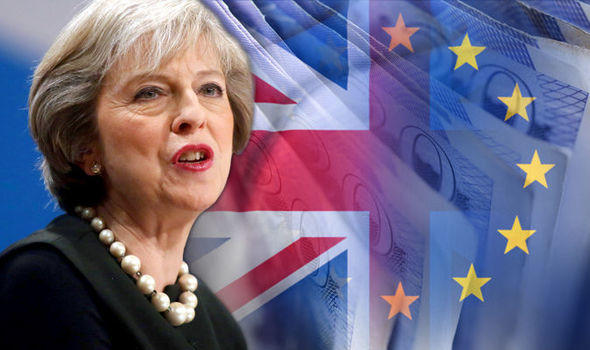 Theresa May keeps her leadership after winning a vote of confidence following a secret ballot.

Axar.az reports British media that during the vote of confidence May garnered the support of her 200 colleagues and that was expected since hours before the vote the necessary number of parliamentarians (the number of votes must be no less than 159) announced that they would vote for the PM.

On Wednesday morning it was declared that chairman of the 1922 Committee, Graham Brady had everything needed to launch the procedure of arranging the vote of no-confidence and the vote was held on the same day.