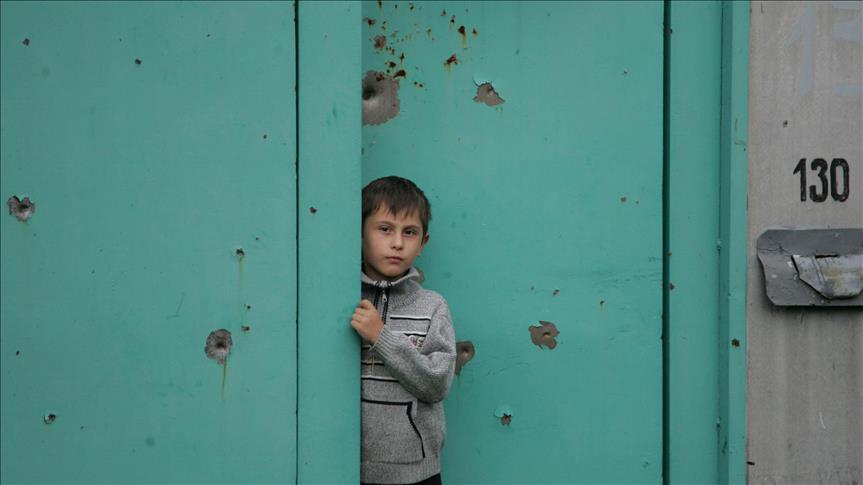 Nigeria has reversed the suspension of the United Nations Children's Fund (UNICEF) from the country's northeast, hours after it accused the agency of sabotaging its counterinsurgency operations against Boko Haram militants.

Axar.az reports that Onyema Nwachukwu, the army spokesman in the region, said in a statement on Saturday that the military has lifted the three-month suspension after a meeting with the representatives of the UN agency.

The army had slapped the suspension on the UNICEF for allegedly “training selected persons” to carry out activities that Nigerian authorities considered unhelpful to its anti-Boko Haram operations.

“During the meeting, the (military) admonished the representatives of the organization to desist from activities inimical to Nigeria's national security and capable of undermining ongoing fight against terrorism and insurgency,” according to the statement.

“Consequently, after extensive deliberations on the need to seek modalities to work harmoniously with the security agencies in the theatre of operation, the Theatre Command has henceforth lifted the three months suspension earlier imposed on UNICEF activities in North Eastern Nigeria,” it added.

The UNICEF has yet to react to either the initial suspension or the lifting of it just within the last 24 hours.