ISIS will remain a threat in Syria 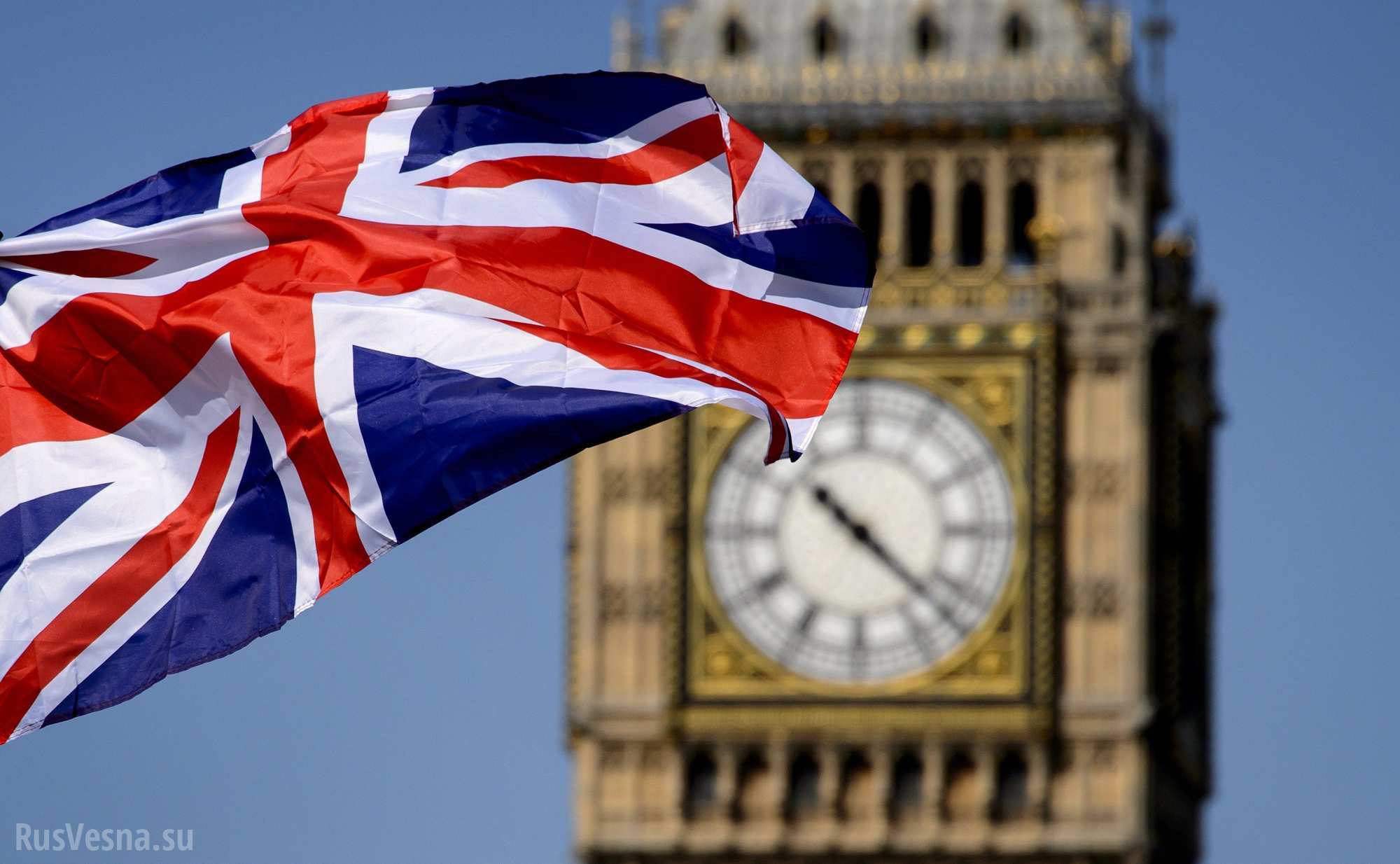 The international coalitions fighting against the ISISterror group has made huge progress but the terror organization remains a threat and should be defeated, the UK Foreign Office said, commenting on the US announcement of the withdrawal of the forces from Syria.

"The Global Coalition against ISIS has made huge progress. Since military operations began, the Coalition and its partners in Syria and Iraq have recaptured the vast majority of ISIS territory and important advances have been made in recent days in the last area of eastern Syria which ISIS has occupied. But much remains to be done and we must not lose sight of the threat they pose. Even without territory, ISIS will remain a threat," the UK Foreign Office said in a statement.

The statement noted that the United States had made clear that these developments in Syria would not result at the end of the operations of the US-led international coalition.

"We will continue to work with members of the Coalition on achieving this. We remain committed to the Global Coalition and the campaign to deny ISIS territory and ensure its enduring defeat, working alongside our critical regional partners in Syria and beyond. As the situation on the ground develops, we will continue to discuss how we achieve these aims with our Coalition partners, including the US. This Government will continue to do what is necessary to protect the British people and our allies and partners," the statement pointed out.

On Wednesday, the US Department of Defense confirmed the pullout of US forces from Syria. On the same day, US President Donald Trump said the Daesh had been defeated in Syria, adding that this was the only reason for the United States to be in the Middle Eastern country during his presidency.