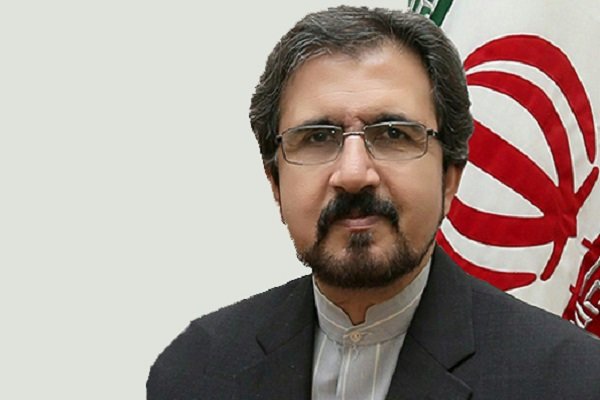 Tehran has denounced Albania for expelling two Iranian diplomats, saying the Balkan country fell prey to a scenario fabricated by the US and Israel.

Albania’s Foreign Ministry said on Wednesday that it had expelled two Iranian diplomats suspected of “involvement in activities that harm the country’s security.”

A ministry spokesman told the Associated Press that the expulsions followed talks with others, including Israel.

Iran’s Foreign Ministry Spokesman Bahram Qassemi said on Thursday that Albania’s move was “in line with previous such scenarios meant to damage Iran-Europe relations at the current sensitive juncture.”

He said the expulsions come while Tehran has “always had appropriate relations with Albania and respected all of its domestic regulations in a move based on principles of the Islamic Republic of Iran’s foreign policy.”