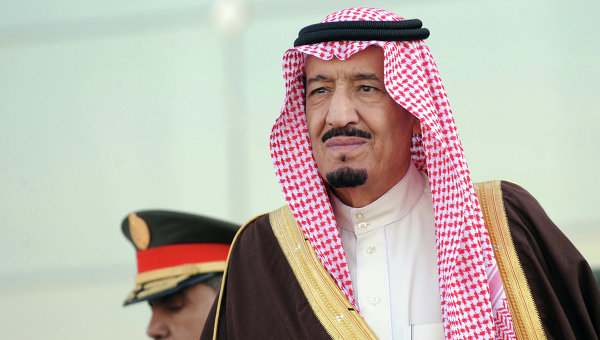 The reshuffle comes after the Saudi government faces intense international pressure over the killing of Saudi journalist Jamal Khashoggi at the Saudi consulate in Istanbul in October.

Assaf replaces Adel al-Jubeir, who was appointed Minister of State for Foreign Affairs.