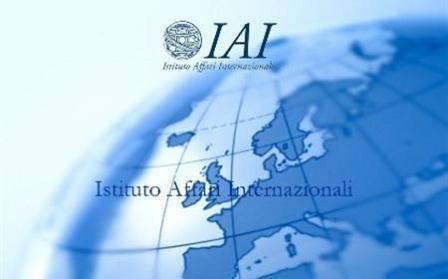 The International Relations Institute, one of the well-known research centers of Italy, has hosted a seminar titled “Changing Patterns of Conflict and Geopolitical Alignments in the Caucasus: Implications for Europe” on May 2 with the participation of Svante E. Cornell, Research Director of the Central Asia-Caucasus Institute.

Azerbaijani Embassy in Italy told APA Information Agency that Kornell touched on the regional conflicts and spoke about the Western and Russian policy in the region.

Then Kornell answered the question whether the religious factor plays a role or not in the West’s policy in regard to the South Caucasus and also the conflicts: “Why must a religion be a factor?! Among the South Cauucasus countries, Azerbaijan is the country where religious tolerance mostly exists in. As most of its population are Muslims, there is no religious discrimination in Azerbaijan."

Counsellor of Azerbaijan’s Embassy to Italy Vugar Hajiyev said that the Armenian-Azerbaijani conflict has nothing to do with religion, but the Armenian government, as well as Armenia’s Ambassador to Italy is conducting a campaign regarding religious nature of the conflict. He said the core of the conflict is Armenia's territorial claims against Azerbaijan and noted that 20 percent of Azerbaijani territories, including Nagorno-Karabakh region and 7 adjacent districts are under Armenian occupation and about one million Azerbaijanis became refugees and internally displaced persons.

Official of the Armenian Embassy said in response that Armenia has never stated that the conflict is of religious nature.