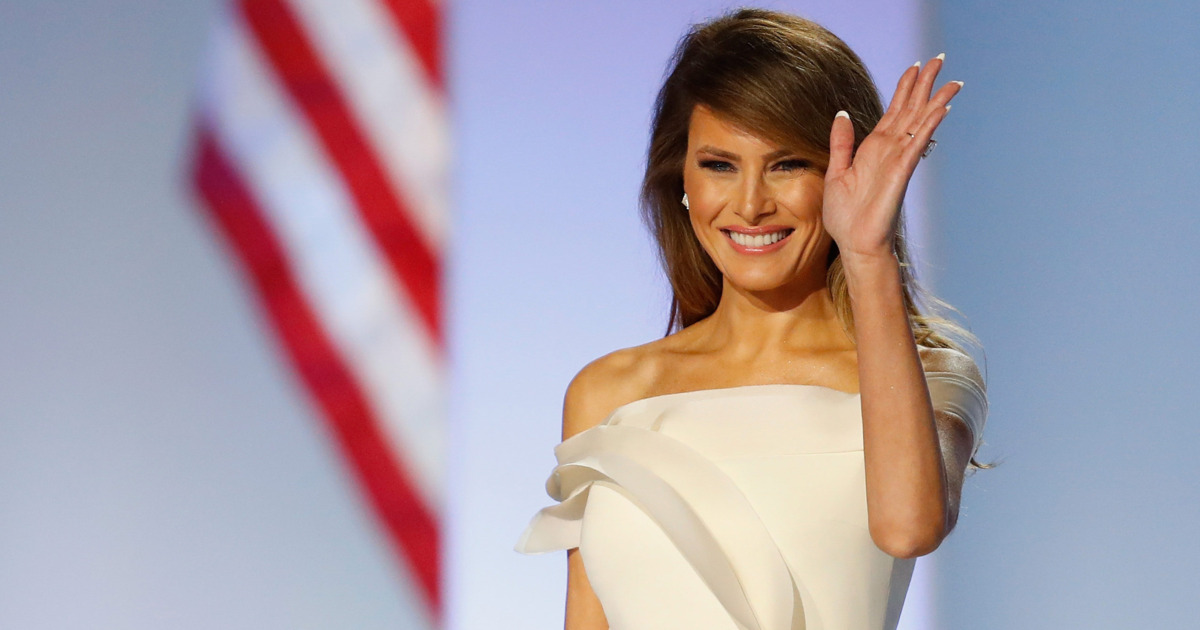 In 2017, Ava DuVernay earned an Oscar nomination for Best Documentary Feature for her Netflix documentary 13th, which explores the connection between race and the criminal justice system in the United States.

Oscar-nominated director Ava DuVernay has taken a swing at US First Lady Melania Trump and Irish actor Liam Neeson for what she described as "white privilege" in a series of tweets this week, as she compared their coverage in the media to the treatment of public figures of color.

Retweeting the staggering confession by Neeson, who revealed that 40 years ago he wanted to kill a random black person to avenge his close friend who had been raped by a black attacker, DuVernay suggested imagining if it was Hollywood A-lister Will Smith disclosing such a secret:

Although Neeson, who's now promoting his new movie, "Cold Pursuit", has explained that he regretted his mindset, the explosive remark had cost him a red carpet event earlier this week when the movie studio allegedly decided it would be inappropriate in light of the revelation.