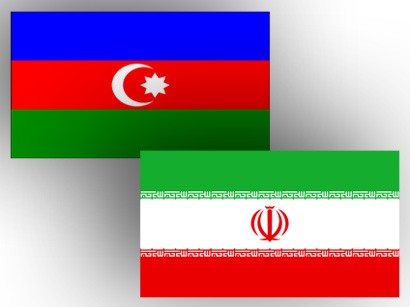 'The optimization and expansion of relations with the world countries is priority of Iran's foreign diplomacy,' Jaberi Ansari said on Tuesday, addressing a press conference in the Northeastern city of Tabriz.

He pointed to the status quo of Iran-Azerbaijan relations, and said, 'Tehran is looking for the expansion of relation with Baku like other world countries.'

Jaberi Ansari pointed to foreign ministry's facilities in issuance of visas for all foreign countries except for some few states, and said, 'The Islamic Republic of Iran is also following up this policy towards the Republic of Azerbaijan.'