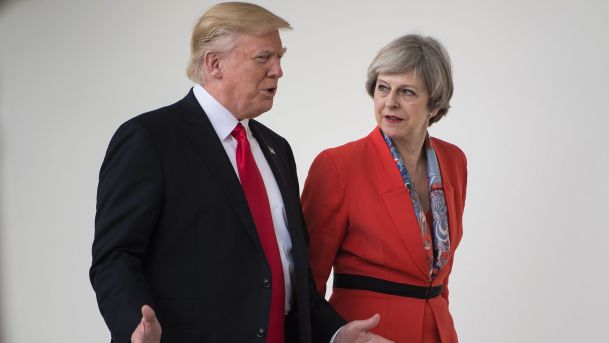 US President Donald Trump has criticized the EU for being 'too tough' on Brexit.

"Too bad that the European Union is being so tough on the United Kingdom and Brexit. The E.U. is likewise a brutal trading partner with the United States, which will change," Trump wrote on his Twitter account.

Trump's remark came hours after European negotiators agreed to give the U.K. an extension on Brexit following an emergency summit in Brussels between British Prime Minister Theresa May and EU leaders.

The summit ended Wednesday with negotiators agreeing to extend the deadline for a no-deal Brexit until October 31.