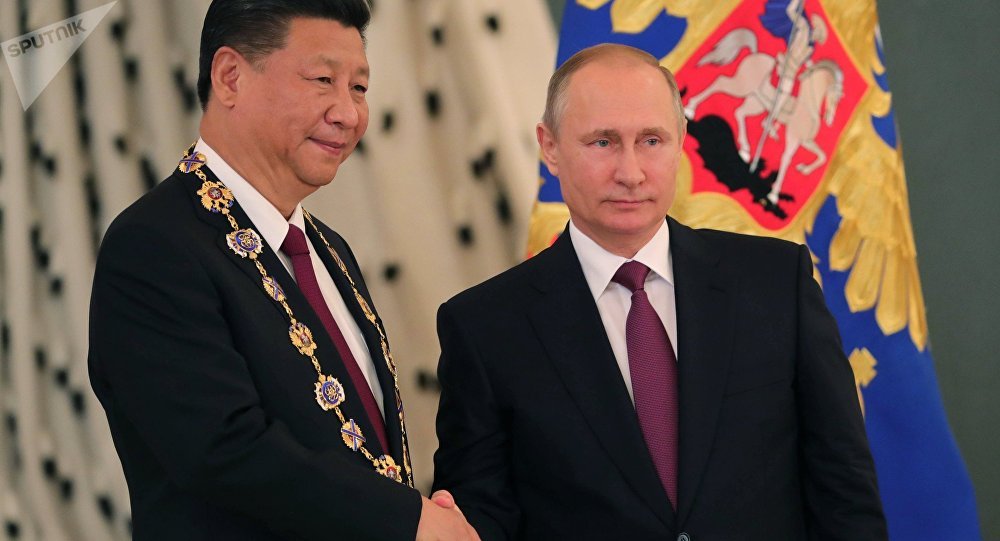 Representatives of Japan and Russia held another round of talks on joint economic activity on the Southern Kuril Islands, with the focus on a framework aimed at facilitating the implementation of bilateral projects, the Japanese Foreign Ministry told after the consultations.

"The sides discussed in detail joint economic activity on the four northern islands [Tokyo’s term for the Southern Kuril Islands] with the goal of achieving an agreement, which would facilitate the implementation of projects as part of this activity," the ministry said.

According to the Russian Foreign Ministry, during the consultations the sides also discussed humanitarian exchanges between the northern Japanese Hokkaido Prefecture and the Sakhalin Island.

Moscow and Tokyo are currently holding consultations on a joint economic activity on the southern Kuril Islands in five areas, namely, aquaculture, greenhouses, tourism, wind energy, and waste recycling. The two sides view this activity as a step towards a peace treaty between Russia and Japan.

However, according to Tokyo, the two countries have different approaches to how such projects are to be implemented. Russia believes this should be done under its laws, while Japan insists on creating a special legal system on the southern Kuril Islands.