China: US sanctions on Iran oil to fuel turmoil in Mideast 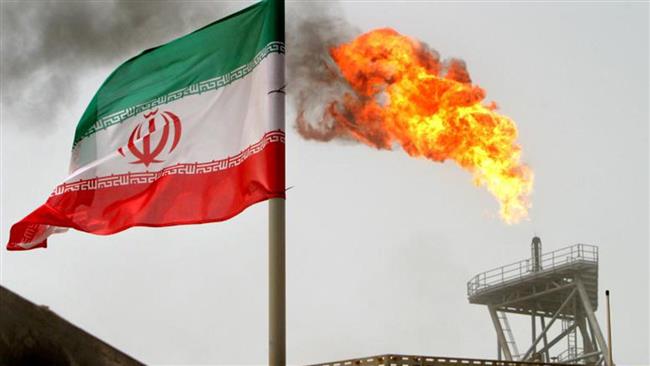 Beijing has once again expressed its opposition to Washington’s decision to end sanctions waivers it had granted to some importers of Iranian oil, including China, warning that the policy will fuel “turmoil” in the troubled Middle East region and disrupt global energy markets.

In a statement issued on Monday, the White House said US President Donald Trump has decided not to reissue waivers that allow eight countries to buy Iranian oil without facing US sanctions when they expire in May.

The Chinese diplomat said that normal interactions between Iran and other countries are “reasonable and lawful” and deserve respect and protection.

Describing the move as a violation of the Asian country’s interests, Shuang said China, a major importer of Iranian crude, would continue efforts to safeguard its companies’ interests.

Iran has said it considers no value and credit for the US sanctions waivers and is in touch with its foreign partners, including Europeans and neighbors, to counter any adverse consequences of the US bans, which were reimposed last year after Washington abandoned the 2015 multilateral nuclear deal.

The latest US measure against Iran has sent oil prices to new highs.