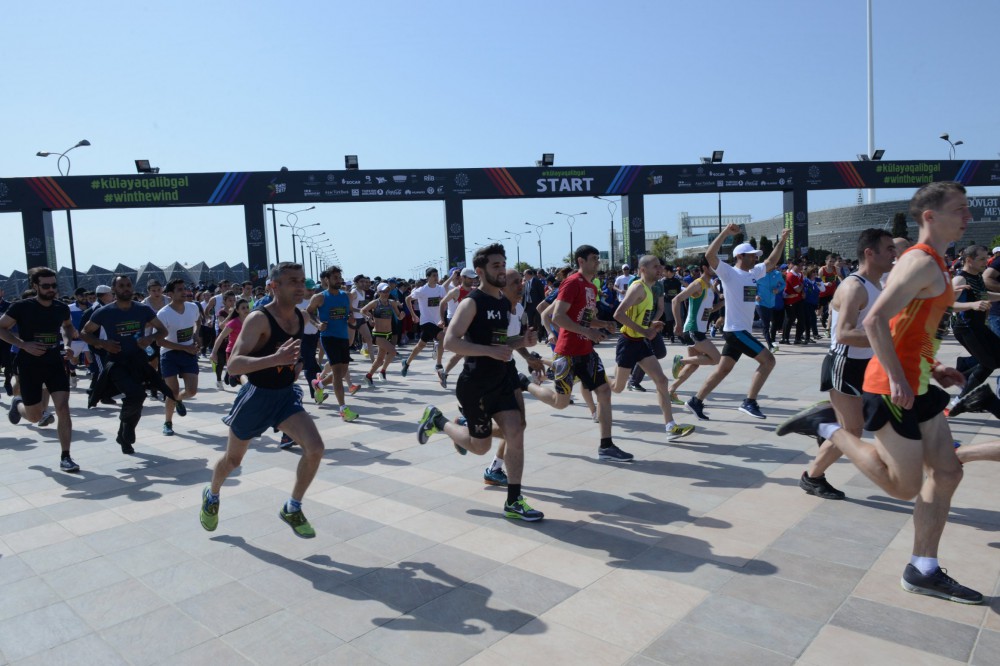 Organisers of the Trieste half-marathon have reversed a ban on professional African athletes after an outcry in Italy and the launch of an inquiry.

Event manager Fabio Carini had originally defended the ban by saying it was to highlight that African runners were underpaid by their agents.

However, the controversial decision was described by critics as racist.

Mr Carini later apologised for causing offense but said a "fundamental issue of ethics" had been highlighted.

The issue of racism in sport made headlines earlier this month when Juventus' teenage forward Moise Kean was the target of racist abuse in a Serie A match.