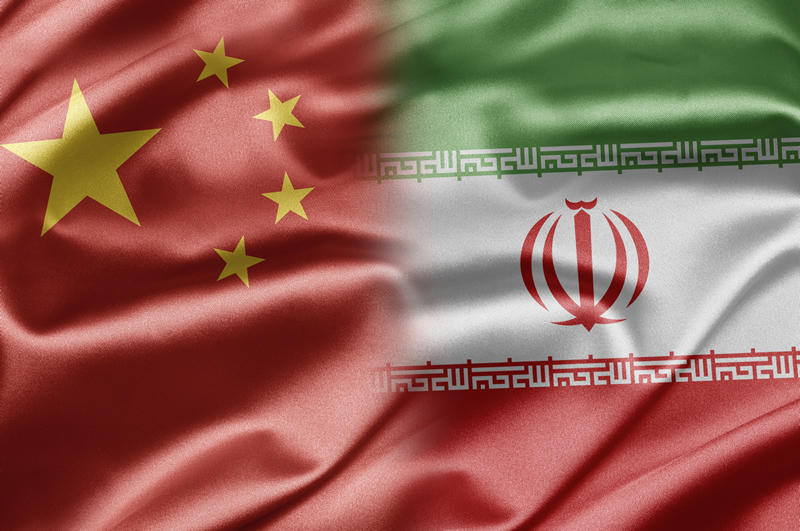 China has once again defended its trade ties with Iran, expressing opposition to the new set of unilateral US sanctions targeting the Islamic Republic’s metal, mining and oil sectors.

Axar.az reports citing Press TV that, Chinese Commerce Ministry spokesman Gao Feng said Thursday that Tehran and Beijing are important trade partners, and that China will defend the rights of its firms in the face of growing US pressure on Tehran.

His comments comes a day after US President Donald Trump imposed new sanctions on Iran, targeting its revenue from its exports in the metal and mining sectors.

An executive order issued by Trump also said individuals and entities face sanctions for knowingly engaging in a significant transaction for the sale, supply, or transfer to Iran of goods or services related to those industrial metal sectors.

The Chinese official further repudiated Washington’s decision to end sanctions waivers it had granted to the major importers of Iranian oil, including China, warning that the policy will only worsen volatility in global energy markets.

China is Iran’s biggest oil client and America’s decision has added another fault line to already strained relations between Washington and Beijing, which are already engaged in a trade war.

The White House said in a statement on April 22 that the decision to end the exemptions was intended “to bring Iran’s oil exports to zero,” around a year after it abandoned a 2015 multinational nuclear deal with Iran and reinstated its sanctions against the Islamic Republic in a much-criticized move.